Your Dreams Keep You in the Game 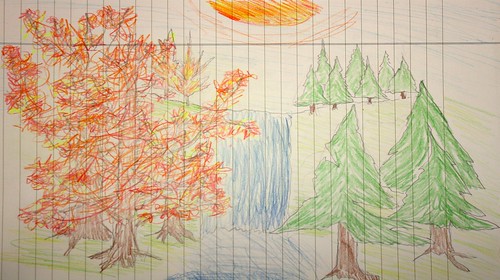 Joseph was a dreamer. Early in life God gave him dreams of importance, and he knew that God had a special plan for His life. We know those dreams caused Joseph trouble as they made his brothers mad and motivated them to get rid of Joseph.

Dreams Keep You in the Game

However, it was Joseph’s dreams that strengthened him through his trials. Joseph’s dreams spoke of his importance to God, so he lived as one who was important. When he entered Potiphar’s service as a slave and entered the prison as one declared guilty, he still believed he had something to offer. Doing his work with excellence, above what may have been expected of him, Joseph was promoted to be in charge of both Potiphar’s household and then the entire prison.

God has placed dreams in your heart in order to keep you in the game when all looks lost.

Listen to your dreams. Hold fast to them. Pray into them. They are windows into your heart and clues to the wonderful purposes for which you were intentionally created.

Serving Others Speeds the Fulfillment of Dreams

Another thing we learn from Joseph is that serving those above you is the best preparation for fulfilling your dreams. The dreams God has placed in you are too great to fully know the path to achieve them. God will help you get there as you serve and honor those he places above you.

Joseph knew that his brothers would bow down and serve him. He didn’t know he would be second in command of Egypt for this to happen. He also could not have planned that he would need to be sold into slavery to get to Egypt. Once there, God ordered his steps to gain management skills and confidence by heading up a royal household and then graduating to running an entire prison.

Joseph could only fulfill his dreams by first serving others.

2 thoughts on “Your Dreams Keep You in the Game”

previousCan God Be Disappointed in You?
nextFollowing Rules is Boring… and Dangerous

I love opening my emails from you it makes reading the Bible much more exciting.

I love everything you send my way as it seems to support me and confirm to me all the ways the Lord is leading me in my relationship with Him and in prayer. I also learn new things. Thank you!